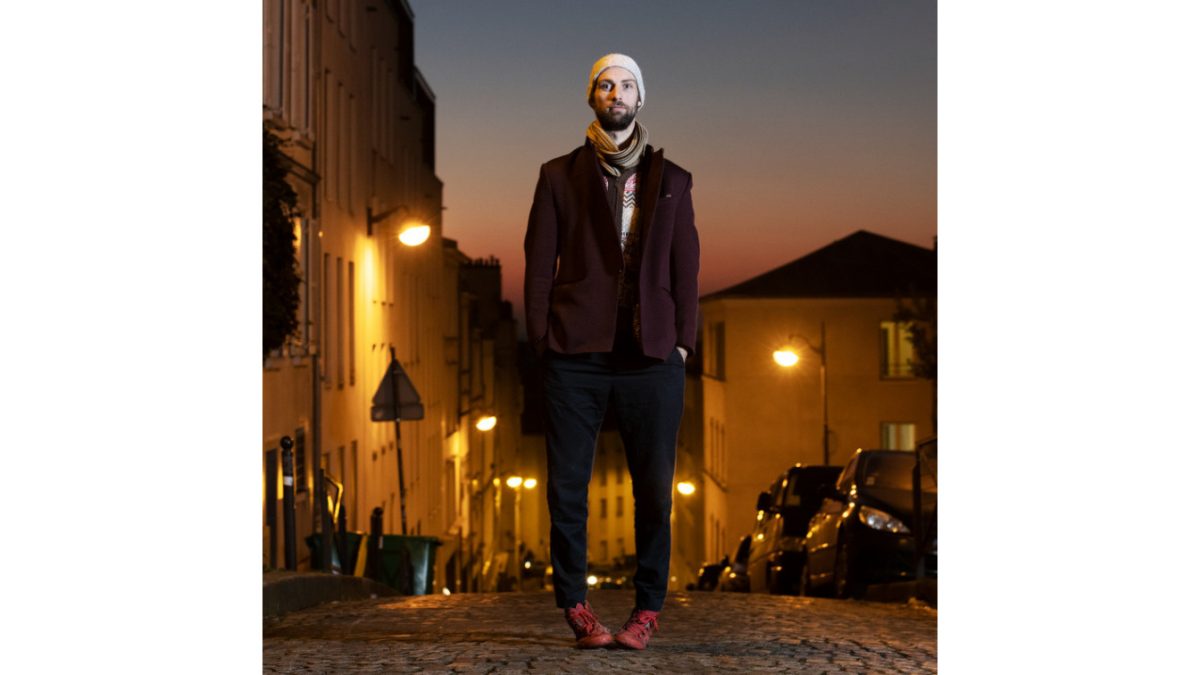 not standing was founded by choreographer Alexander Vantournhout.

Alexander Vantournhout’s physical language bears the influences of a varied education and working circumstances. However, it is marked by two constants: his search for the creative and kinetic potential in physical limitation, and the relationship or boundary between performer and object.

2014 marked the premiere of his first piece, Caprices, a choreographic solo set to the music of Sciarrino. Aneckxander (2015), a second solo, co-created with Bauke Lievens, won the CircusNext Prize, as well as the Young Theatre Prize and the Audience Prize at Theater Aan Zee (Ostend, 2015) and the Aerowaves network. His first duet Raphael (2017) was also co-created with Bauke Lievens.

ANECKXANDER (2016) as well as Screws (2020) and Through the Grapevine (2021) were selected for the TheaterFestival, the prize for the most outstanding Belgian performances.

Alexander Vantournhout has created two dance films, Screws & Stones and Snakearms. The latter was selected for the TheaterFestival and Cinedans Festival.

“Alexander Vantournhout’s work is so ingenious that it is impossible to describe. It is difficult not to marvel at the phenomenal physical intelligence. In just a few years, Alexander Vantournhout has developed a unique choreographic language that draws on techniques from dance, martial arts, circus, yoga, anatomy and the animal world.” 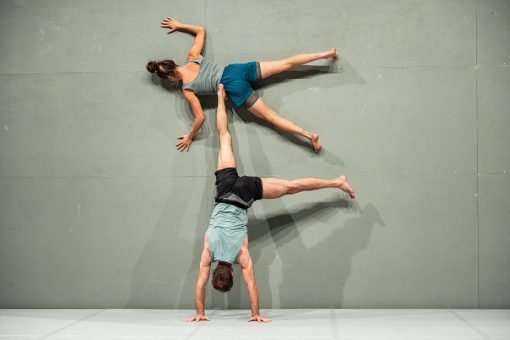 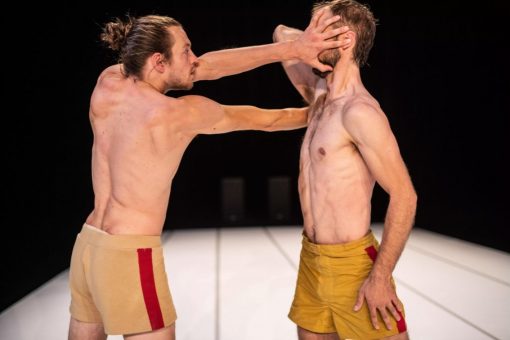 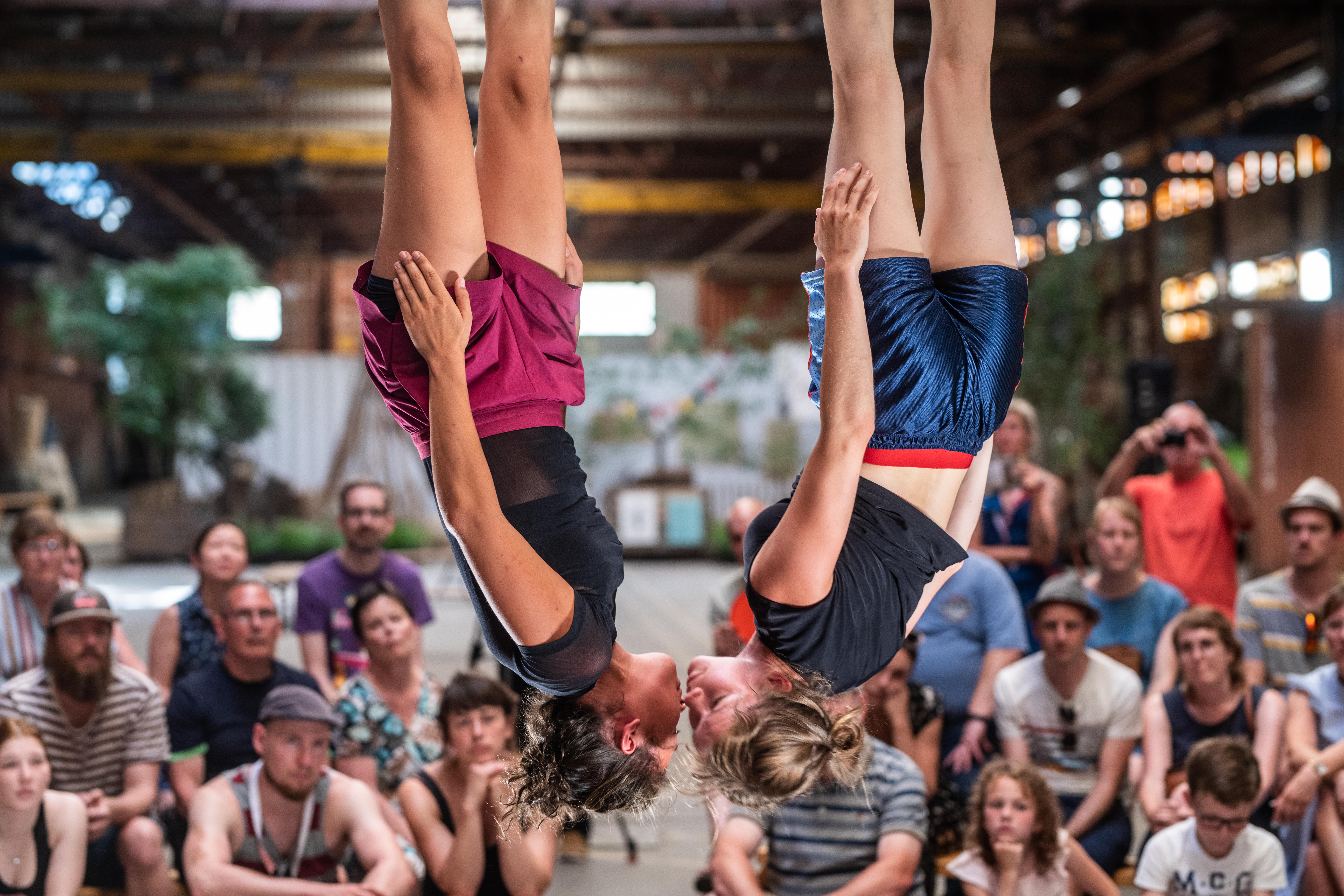 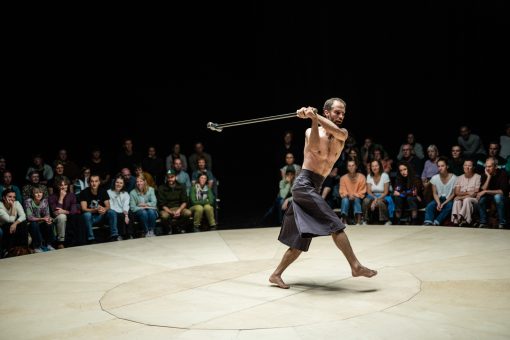